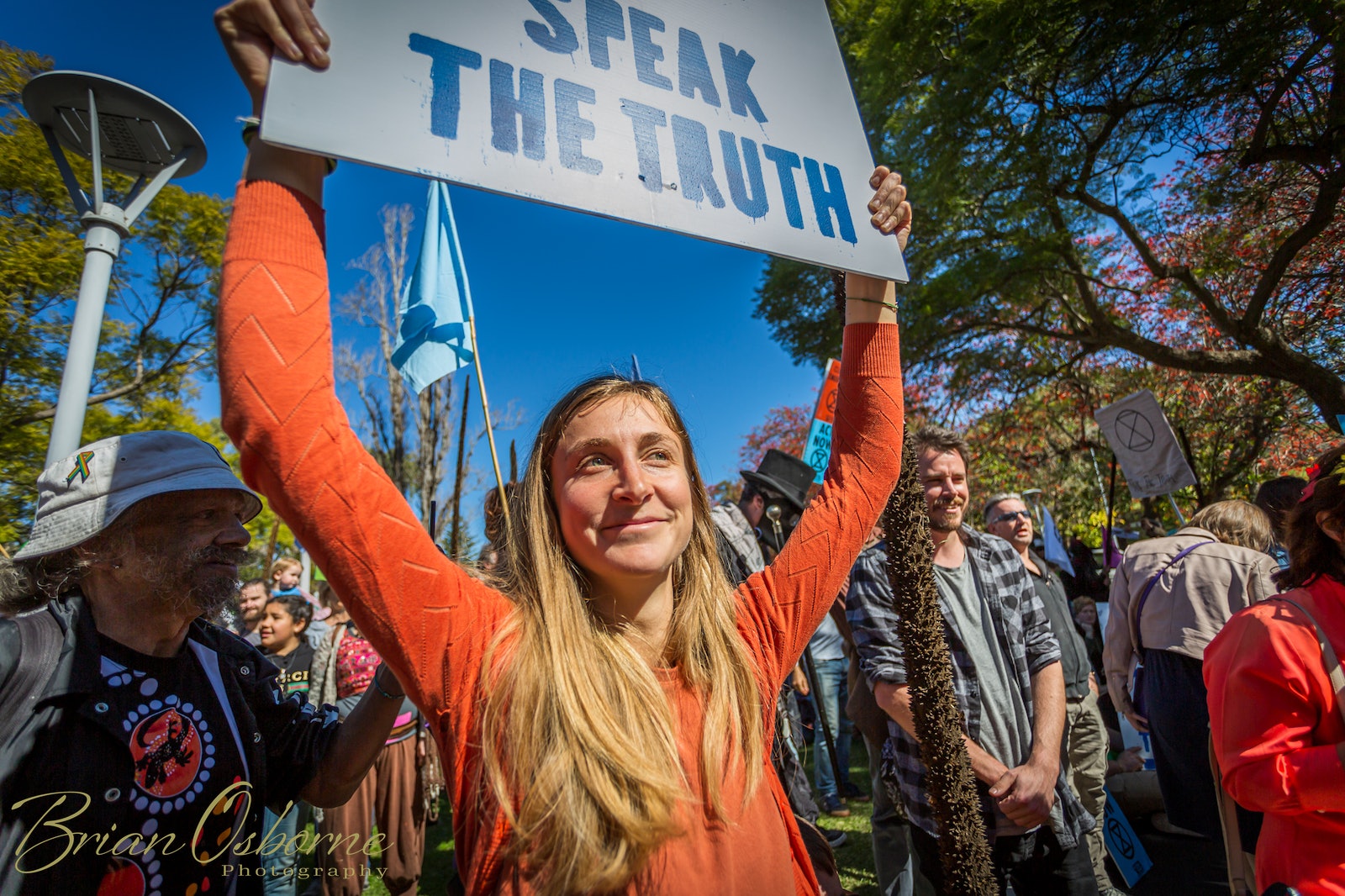 15th August 2019, Perth, Western Australia. Extinction Rebellion protesters gathered outside the Western Australian State Parliament, to declare rebellion, after the government refused to respond to growing calls to take action on the climate crisis. On this day I joined hundreds of people, parents and grandparents, children, doctors, musicians, indigenous leaders, humans from all sectors of society, to stand up for our planet, our environment, our future generations. I listened to articulate speeches from well informed citizens, heartfelt songs about the cause, was entertained by theatrical performances, watched children dancing to the music that filled the air, felt the loving energy that was present in the crowd, embraced old friends and new. I came away feeling positive about being a part of a growing community of concerned humans, that understand the importance and urgency of changing the way we interact with our planet. 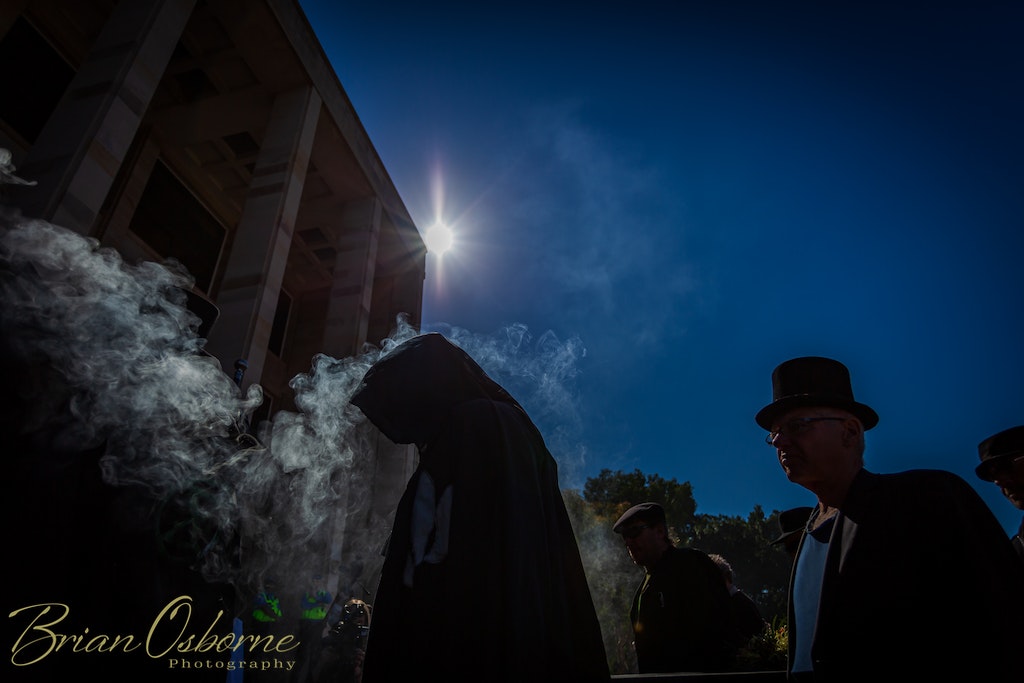 When I got home I received a message from a friend, asking if I was ok. I said "Yes, of course.. why? She responded: "I just seen the news report on the protest you went to today.. looked hectic!". So I looked up the news coverage of the day, and seen a small story focused on the most radical and sensationalist aspect of the day, where a few core protesters entered the parliamentary gallery, disrupted the session inside, and were removed by police. And I have since heard politicians and media labeling people that attend these events as feral, fringe dwellers, and anarchists. It is clear the media, and government want to carry on with business as usual, and turn public opinion against those who stand up for the planet, and frighten others who may share the concerns of the movement, from engaging with these events. 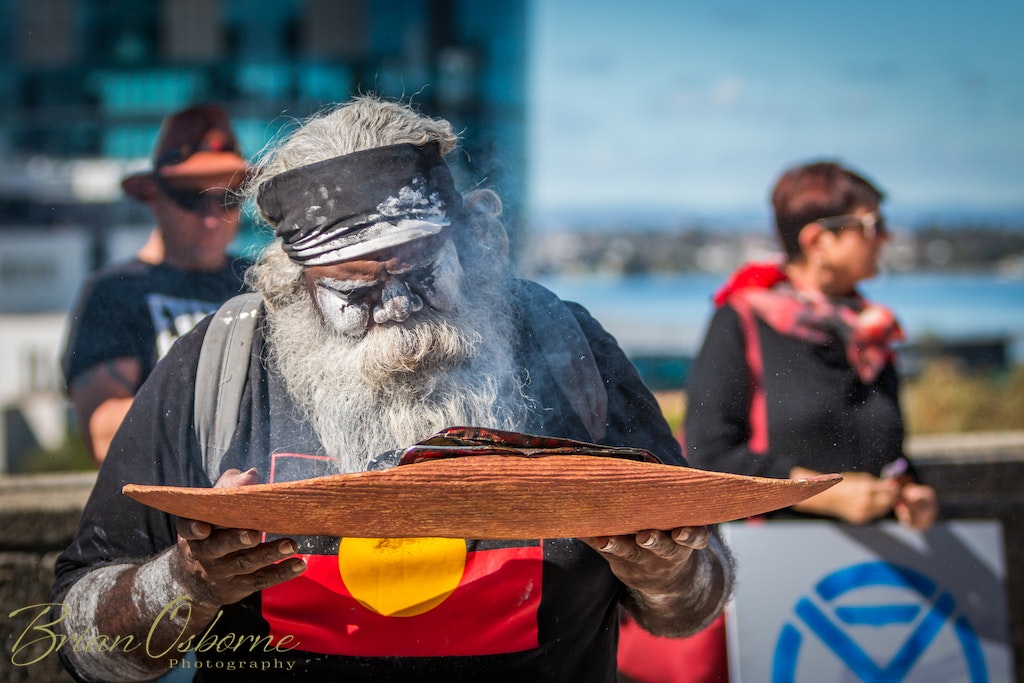 I urge anyone who is concerned about the climate and the future of our planet, to inform yourselves about the issues, go beyond the mainstream media coverage, reach out to others who are active, and come along and make your own mind up. Yes, there are radical components to any activist movement, but no one expects you to do extreme things, or be arrested, or put yourself in harms way. The most powerful thing you can do to affect change, is turn up, stand up, put your hand up, and say enough is enough.. let your voice be heard. 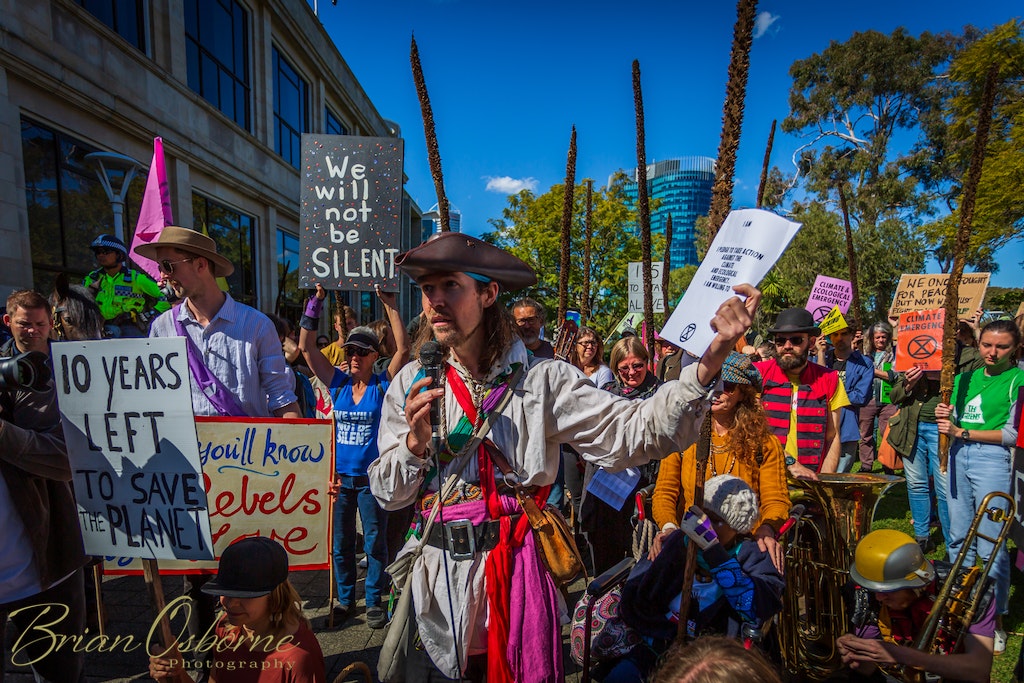 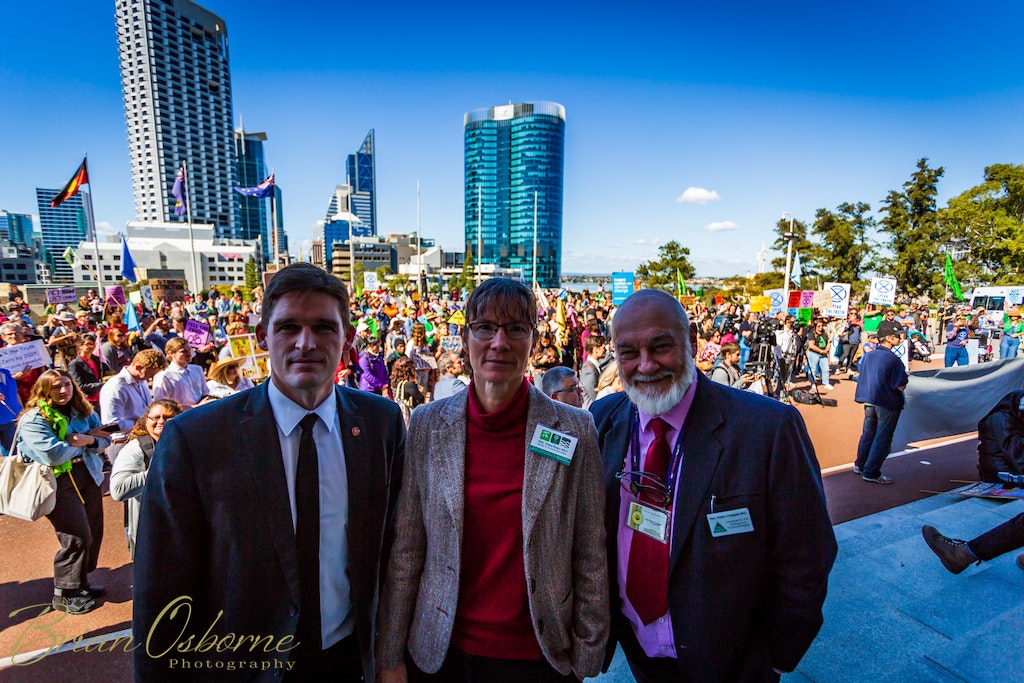 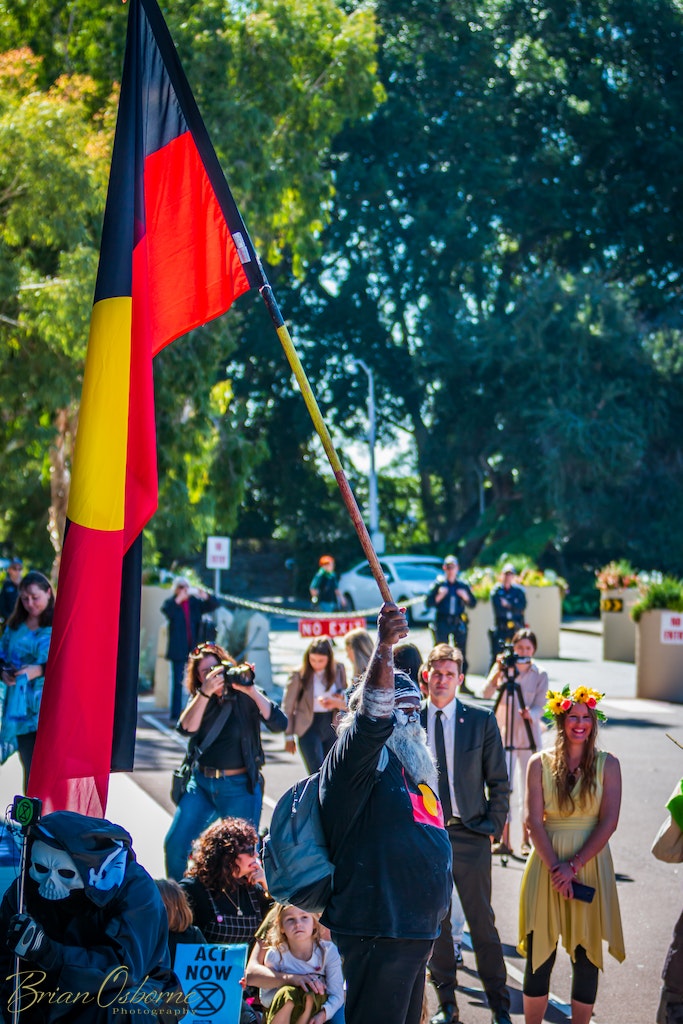 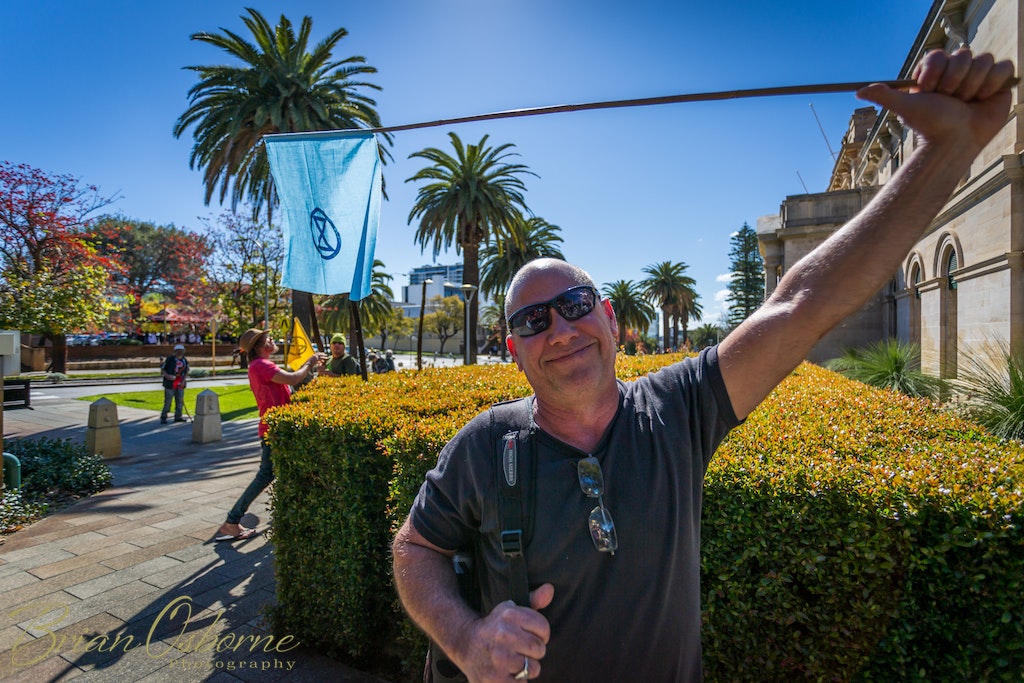 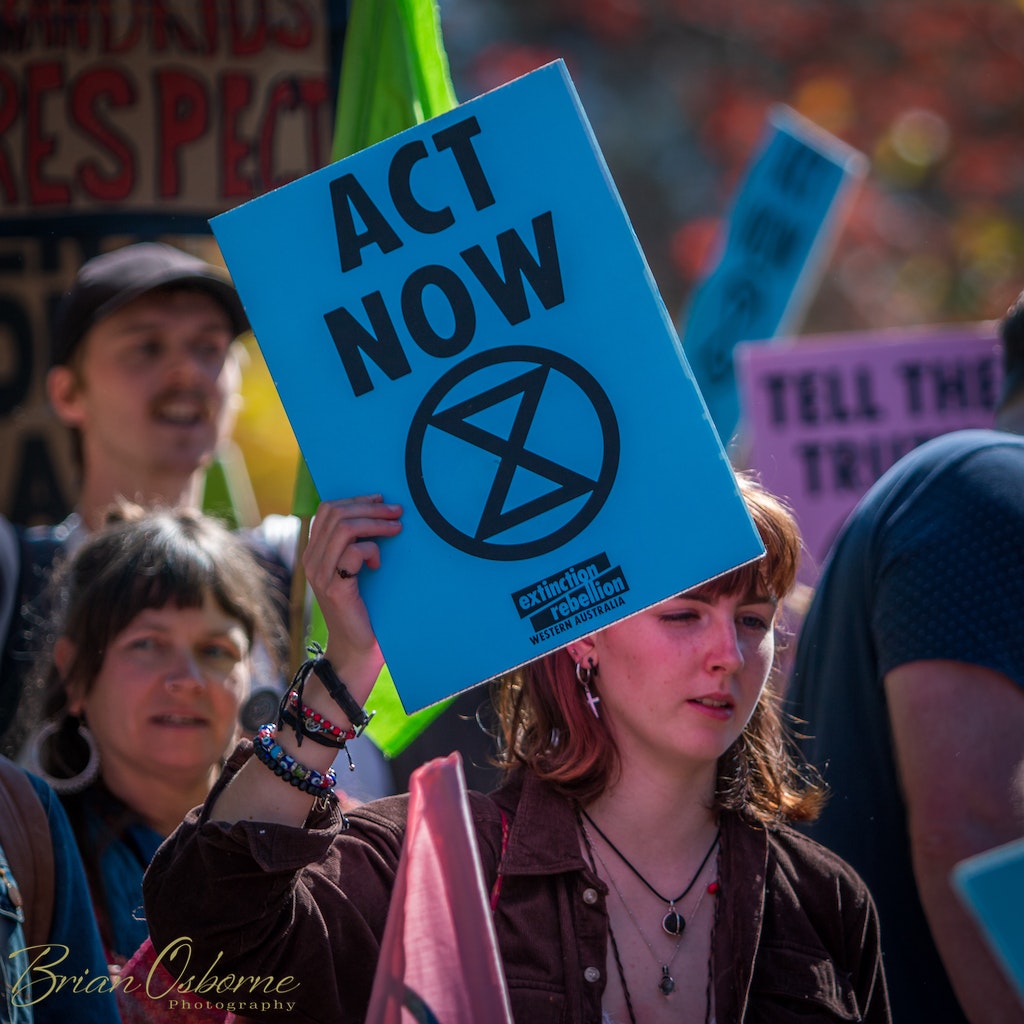 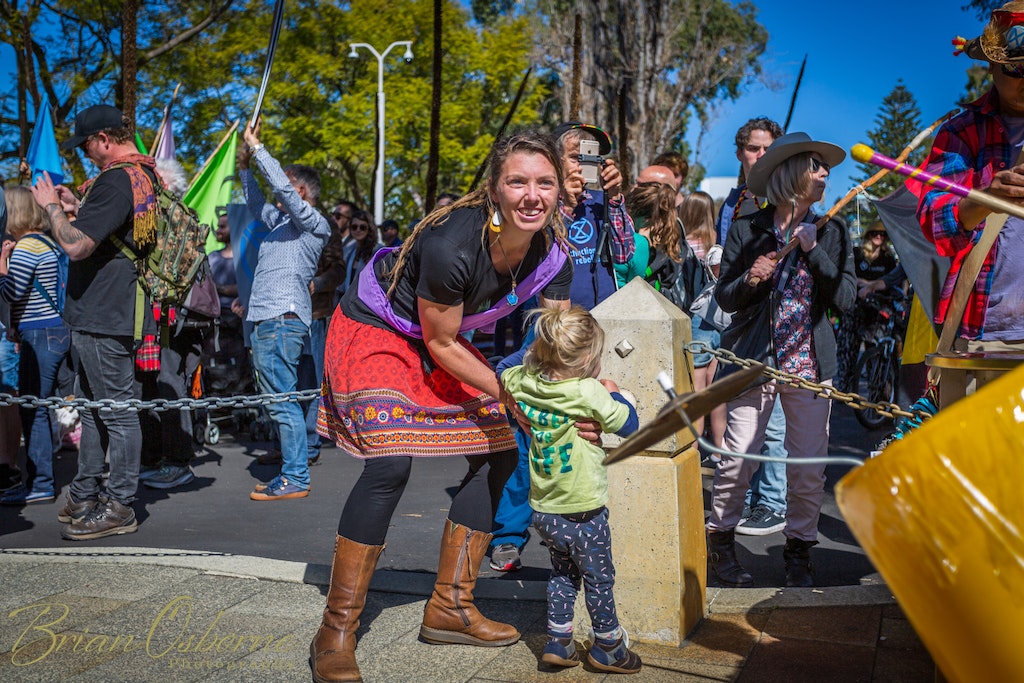 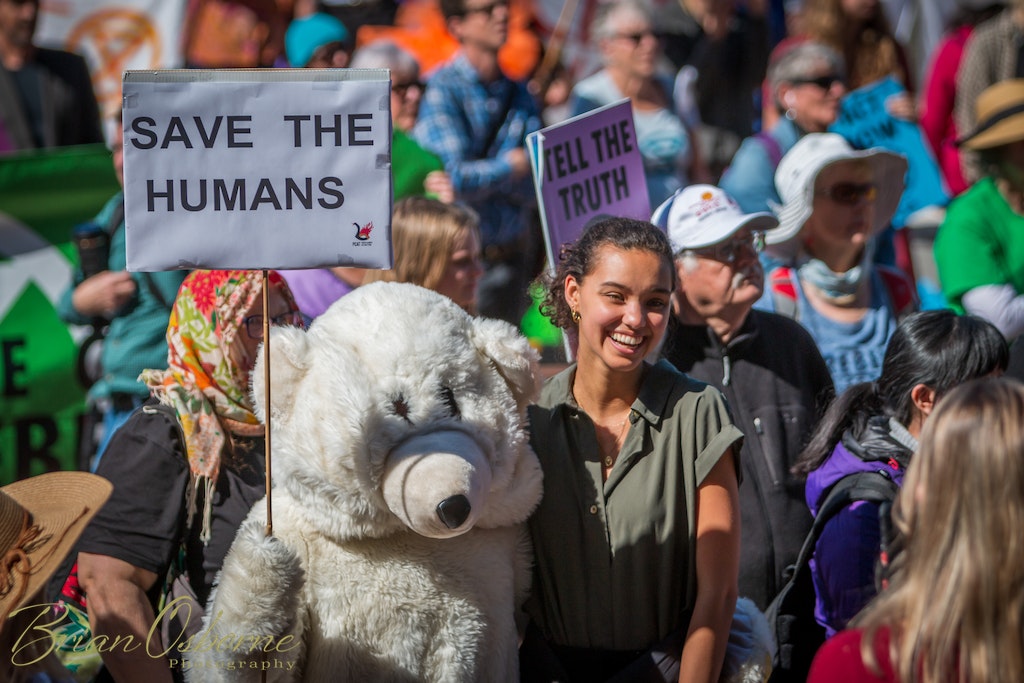 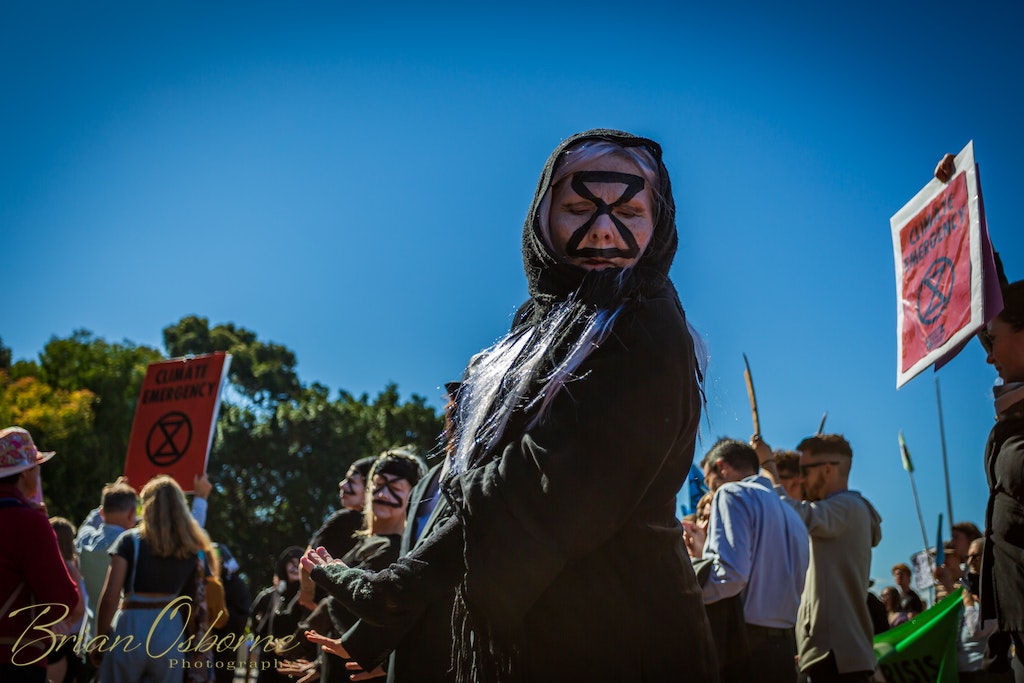 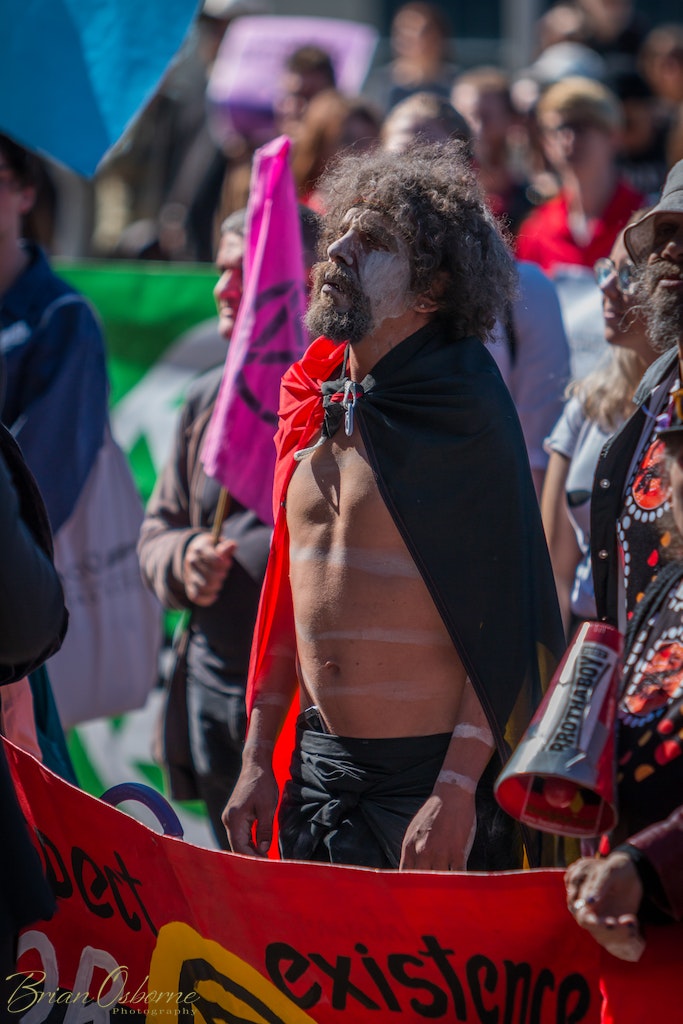 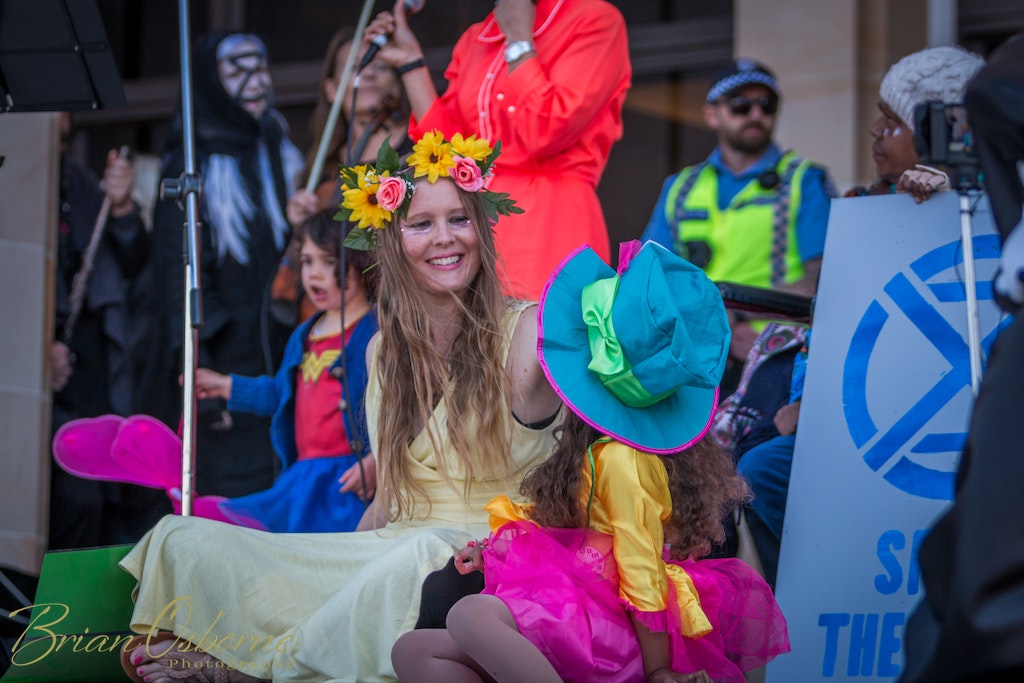 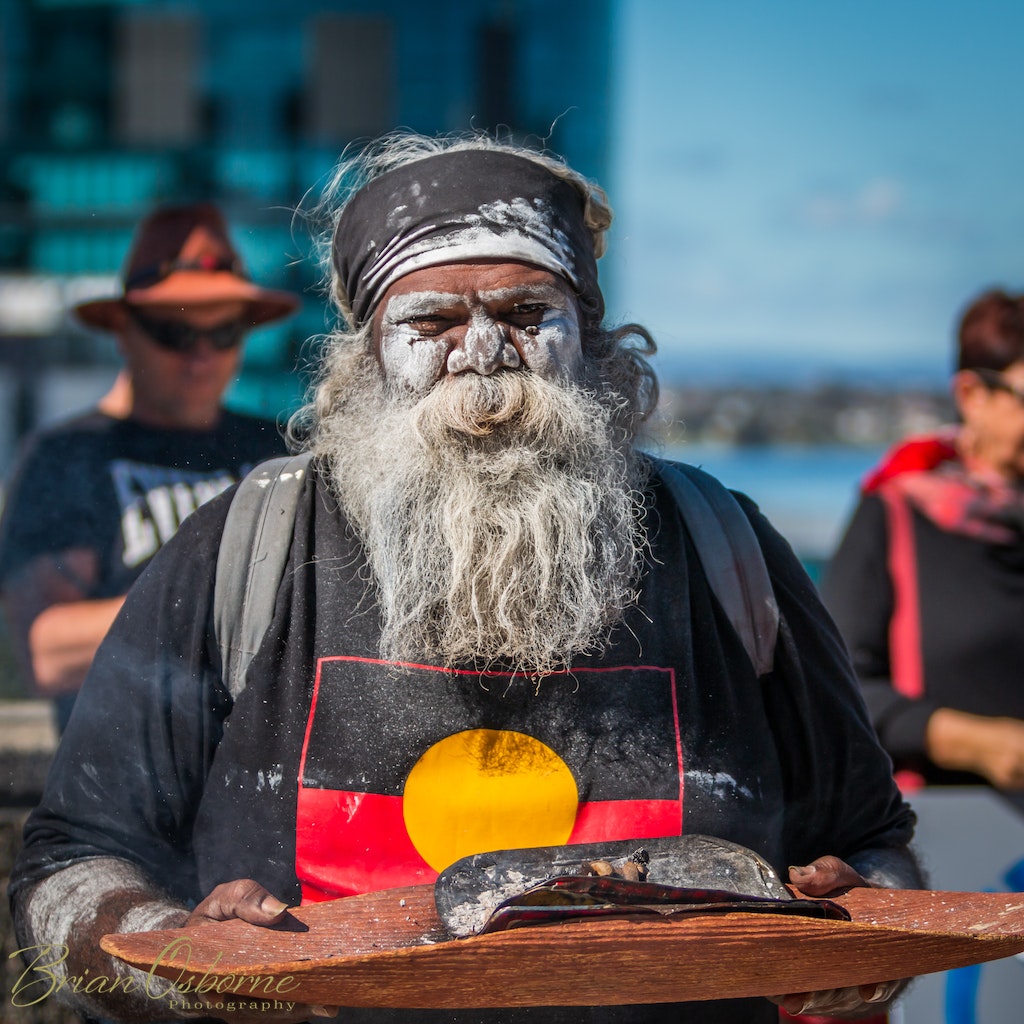 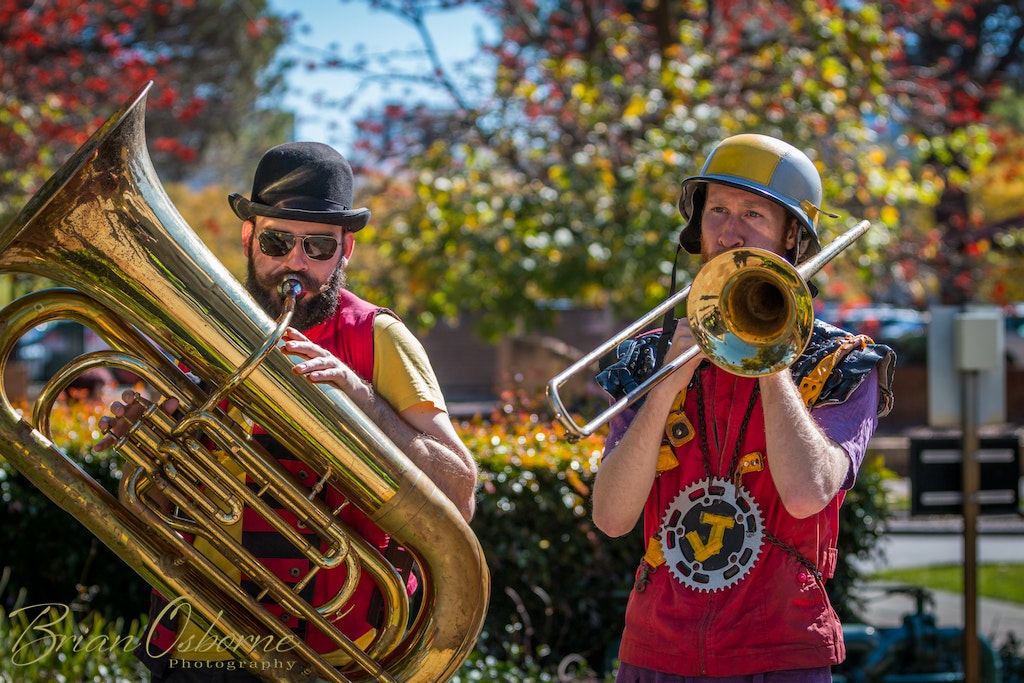 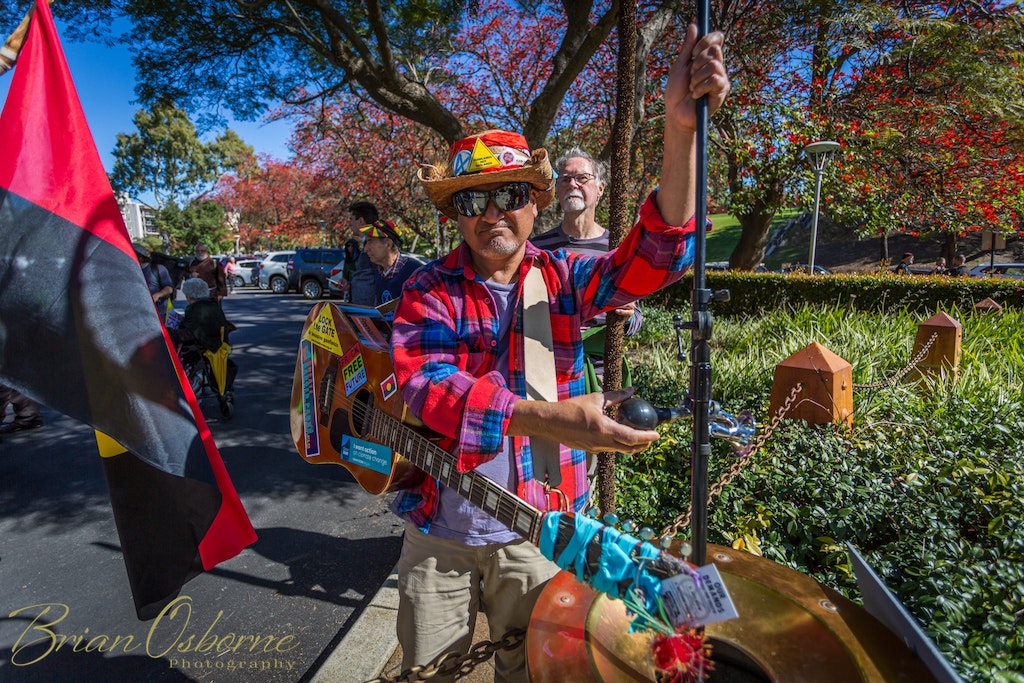 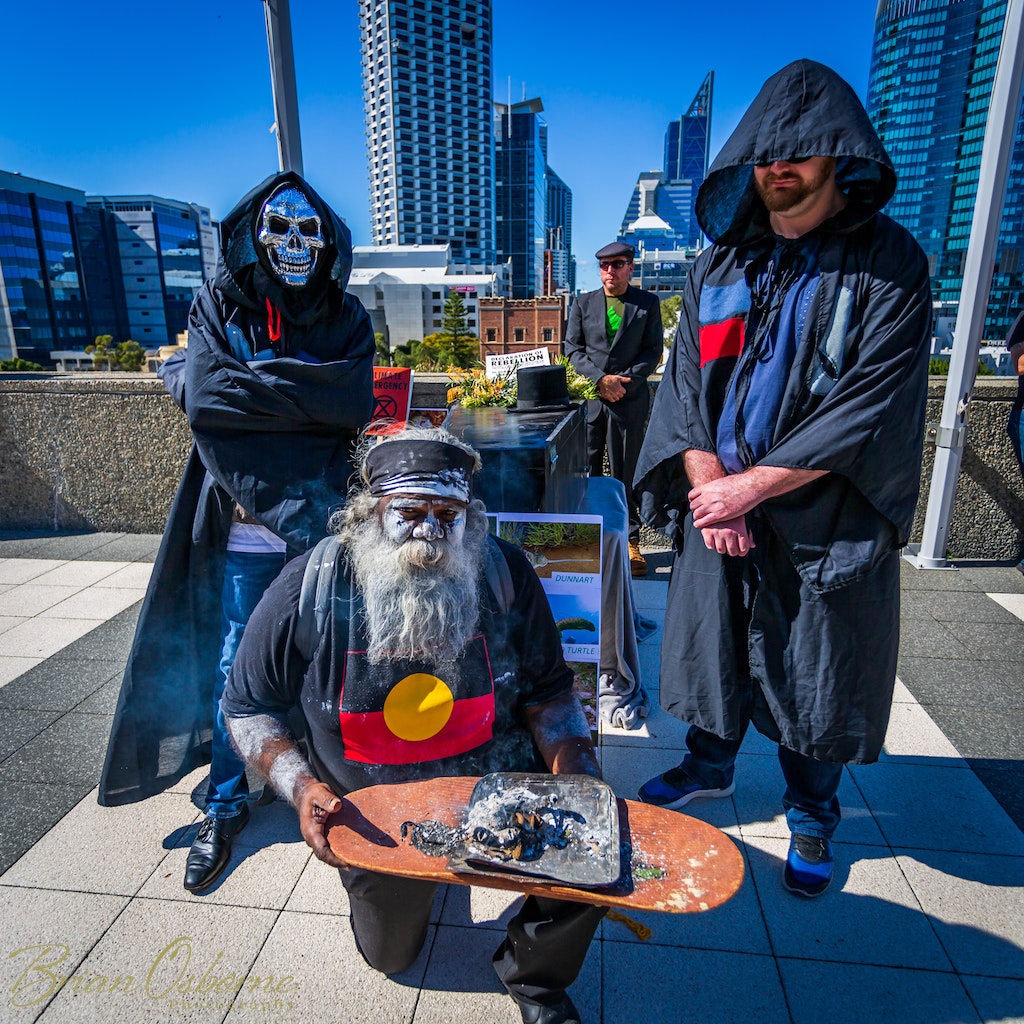 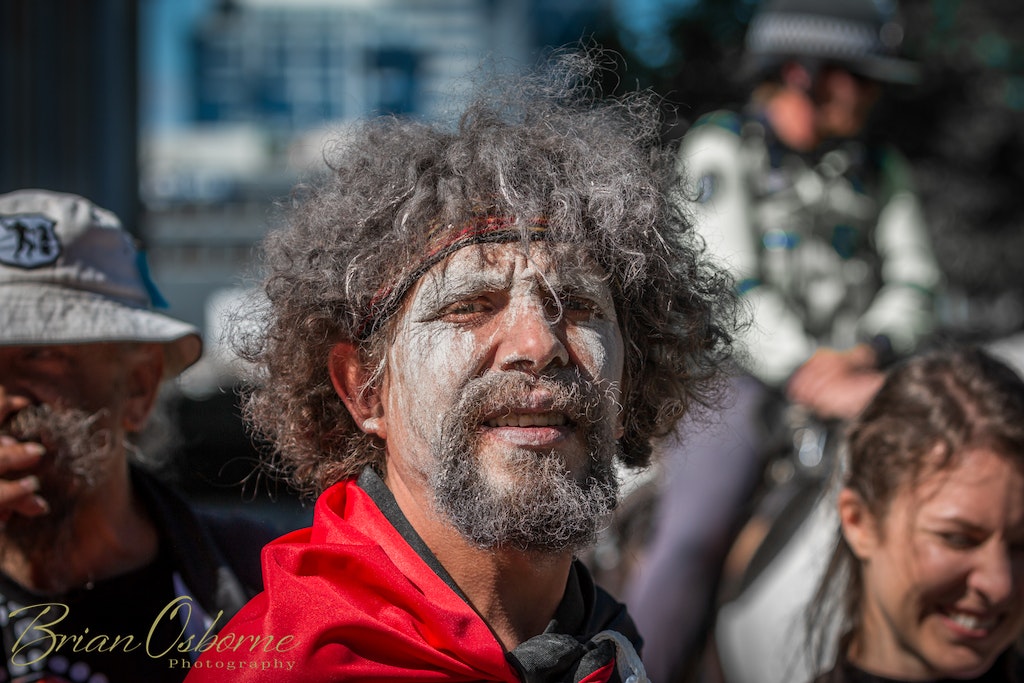