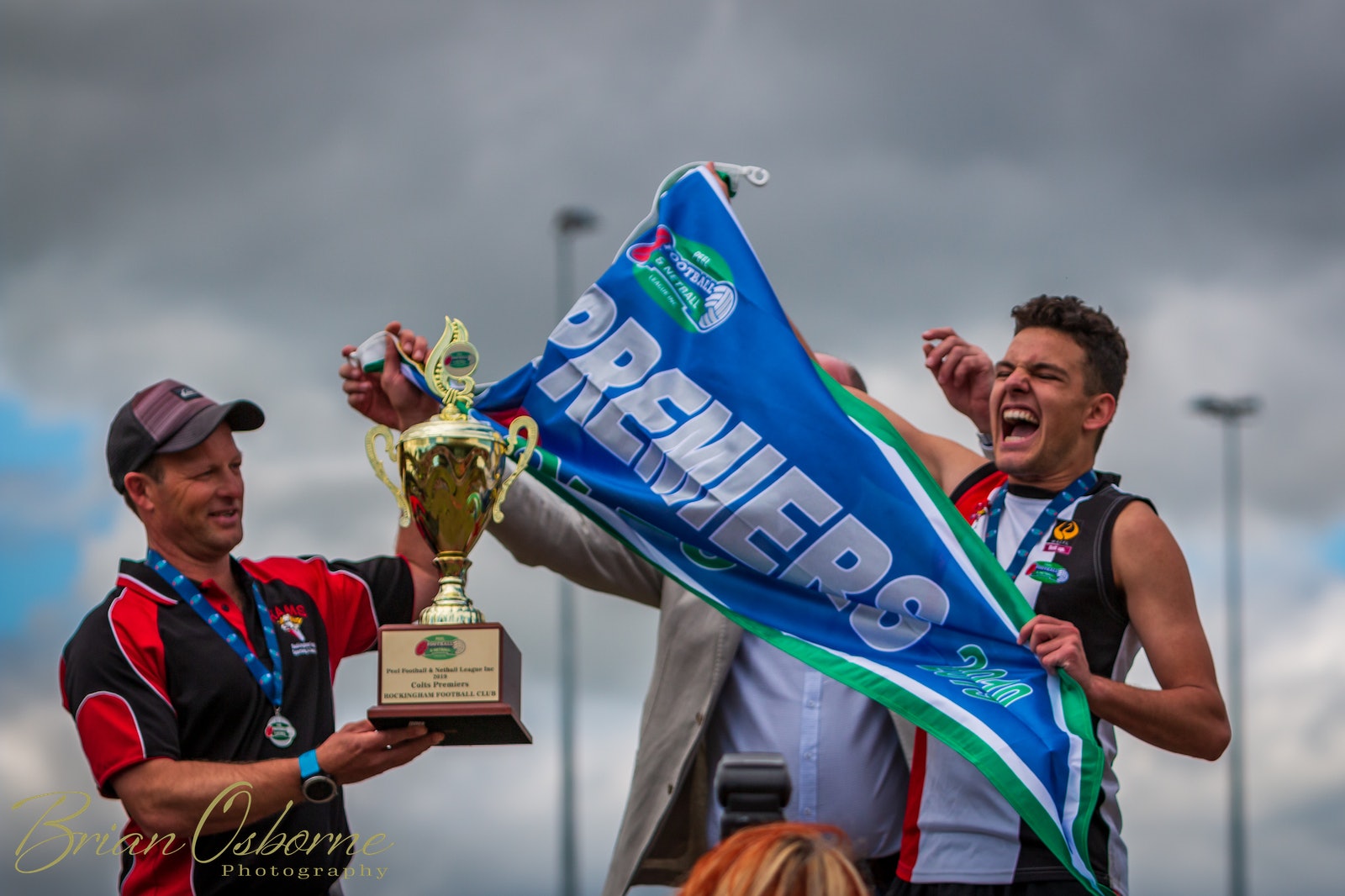 One of those rare days..

One of those rare days...

I never got into footy much when I was little (I know I know.. bloody unAustralian blah blah), wasn't my thing. I dabbled in a few sports, and at some point I learnt how to swing a golf club, and became obsessed with it. I'd spend hours everyday in the red dirt and spinefex of a Pilbara golf course, just me, a bag of clubs, and a bucket of balls. I'd play the same shot over and over again until I could put that little red dirt stained ball exactly where I wanted it, almost every time. My hands were calloused, my shins always scratched up from walking through spinefex, obviously I had no life outside the golf course, but I didn't care. 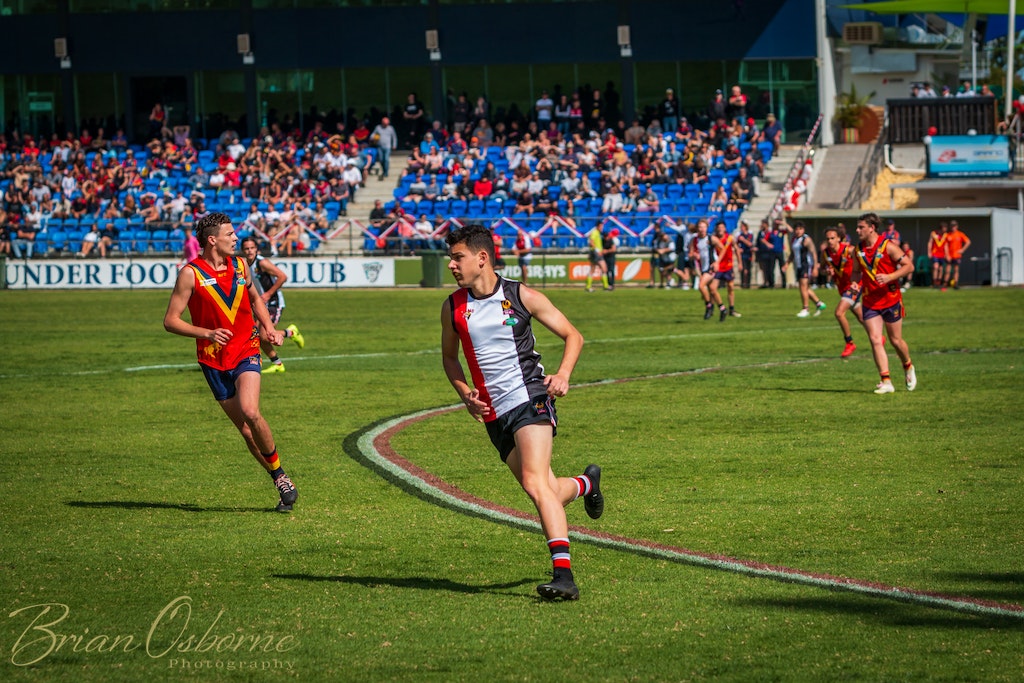 Friday arvo's was scroungers, and Saturday was comp day, my favourite days of the week. I'd bait the old fellas till they let me join their skins game betting 50 cents a hole, and usually I'd do pretty well. They'd grumble about being hustled by the cheeky little shit half their size, and swear never to let me play skins again. And then the following week, we'd do it all over again. That club became my second family, they took me under their wing, gave me a new nic name, would take me to Open tournaments around the Pilbara. Once they flew me to Perth (The Big City), to send me to a junior golf academy in the holidays, that was the first time I went on a plane. Another time they lied about my age on a registration form, saying I was 15 when I was only 14, just so I could represent the club at Country Week in Geraldton. 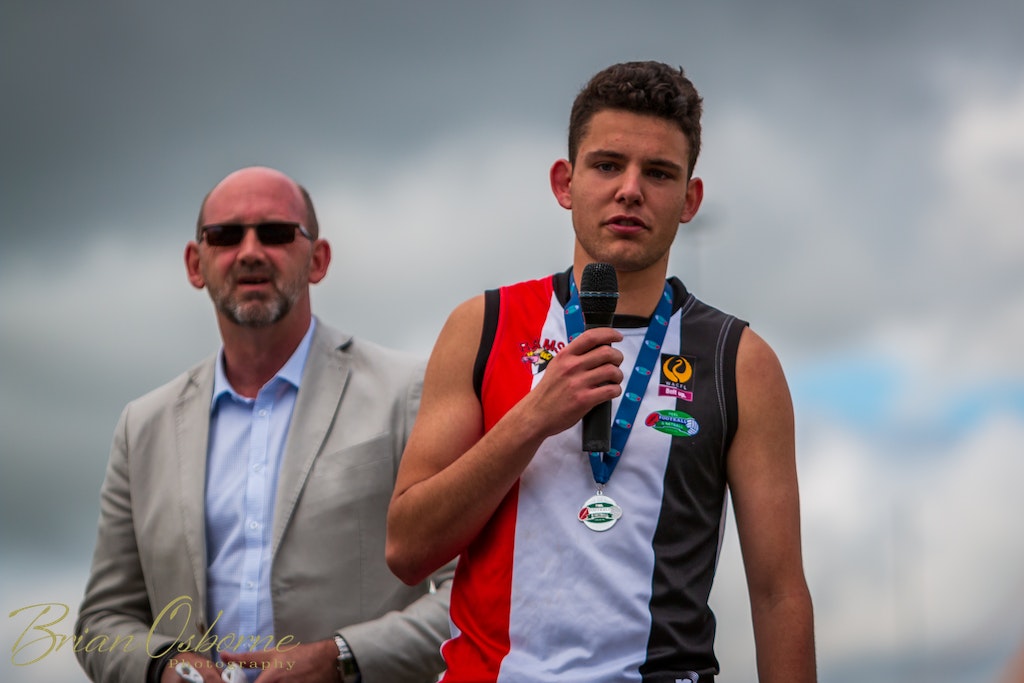 The night before a big tournament, I'd be so nervous and excited I couldn't sleep, I'd empty my golf bag, check, clean and organise everything. The next morning I'd be so anxious I couldn't eat breakfast, just wanted to get on that first tee. That first shot of the day, normally with a gallery of hecklers standing behind you outside the clubhouse.. Faaark!!.. talk about pressure! "Don't shank it don't shank it don't shank it".. running through my head as I tried to forget everyone was there, sunk into my stance, and swung that club back. If you messed it up, everyone would have a giggle, you hang your head in shame and walk. But if you nail that first one.. send it hurtling straight down the guts past everyone else's ball.. the crowd would light up and cheer.. I'd get embarrassed and turn red because I hated the attention, but I'd be off down that first fairway with a determined step, already visualising my next shot. 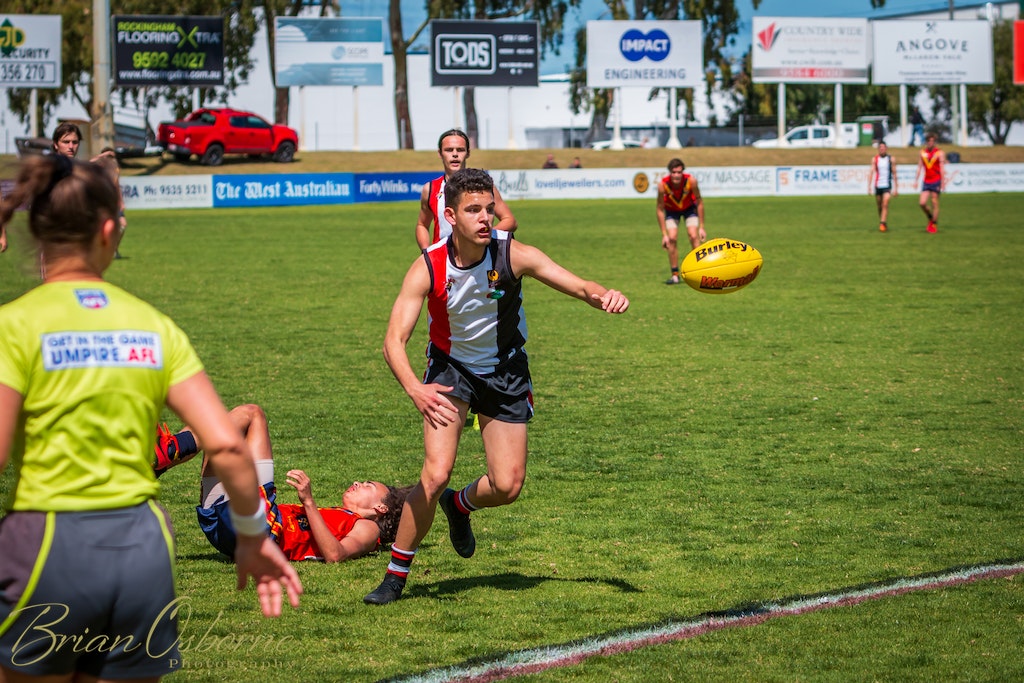 If I came into the clubhouse with a good scorecard, wondering how everyone else went, waiting for all the other scores to come in.. the anticipation was delightfully excruciating. And on the odd occasion I managed to take the win, I'd be elated, and floating for days after... no amount of ribbing I copped from the old farts at the club could wipe the smile off my face. I had experienced what it felt like, to pursue mastery of something you are passionate about, and get closer to it.. and I felt like a valued part of something bigger than myself.. a community of people who accepted me as their own. Those feelings, I still carry with me, and look for as I journey through life decades later. 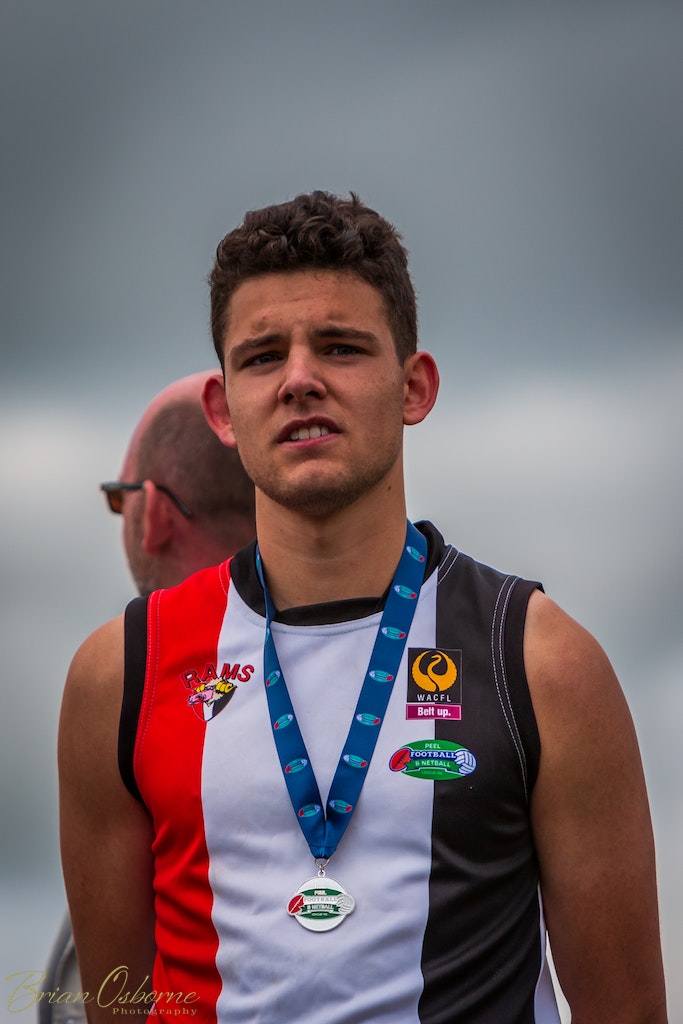 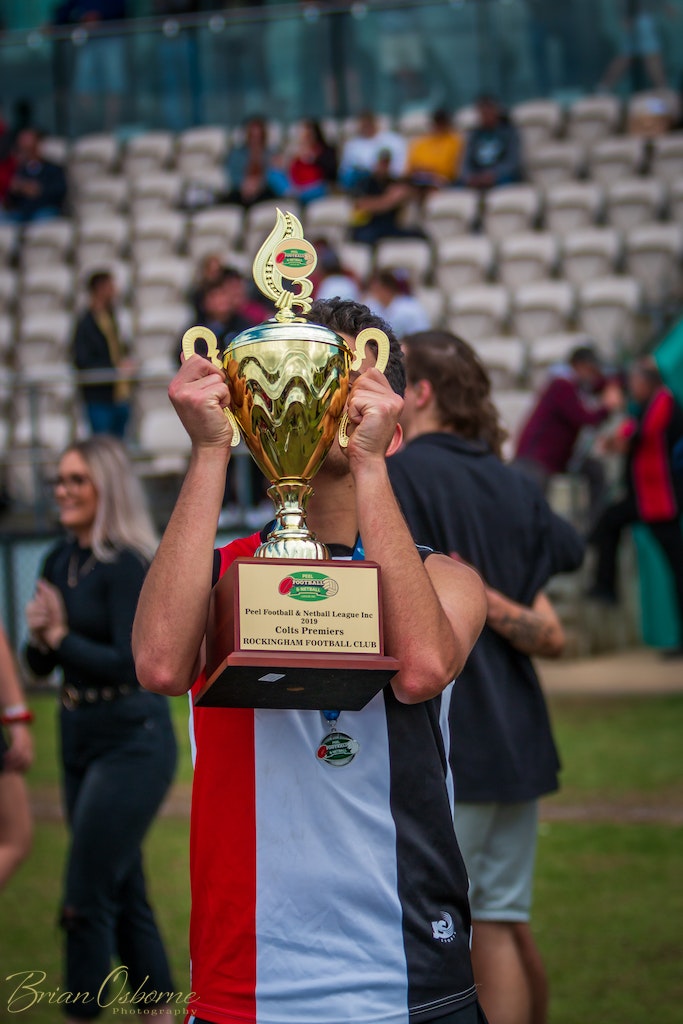 Today I watched with pleasure and pride, as my oldest son found those same things on a football field. Footy has been Aidan's first love since he was old enough to kick a ball, I have watched him devote himself to developing his skills and body for the game, immerse himself in clubs, and soak up anything and everything football related he could find. Today he captained his team to a grand final victory. I watched him leave it all on the field, and I smiled at the joy on his face when he held that flag up, and I seen clearly the way he is valued in his own community... and I am so happy for him. 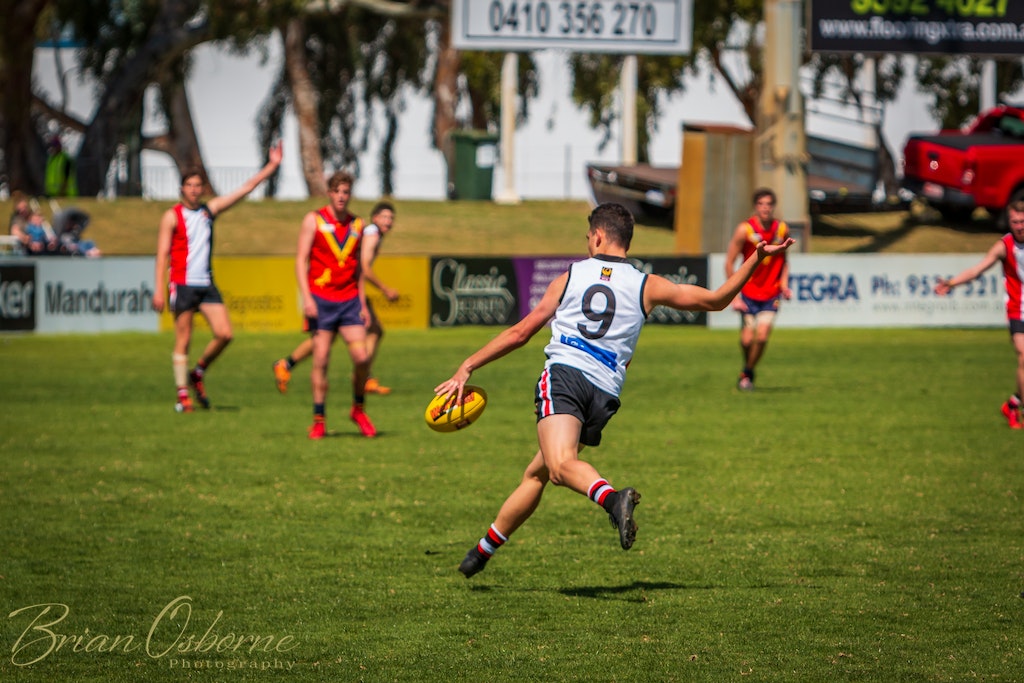 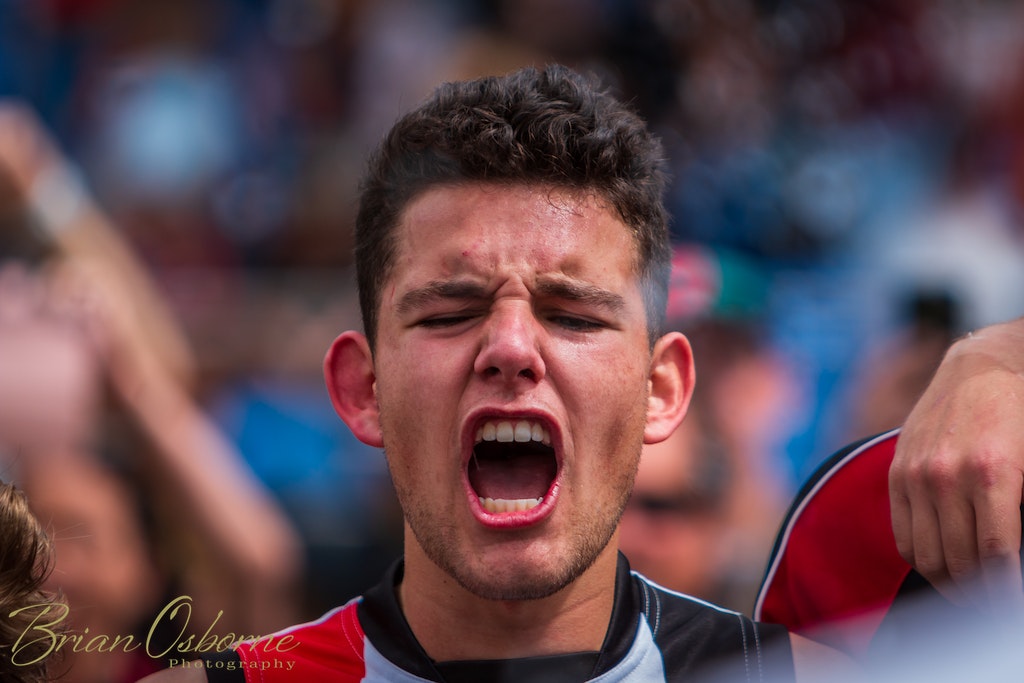 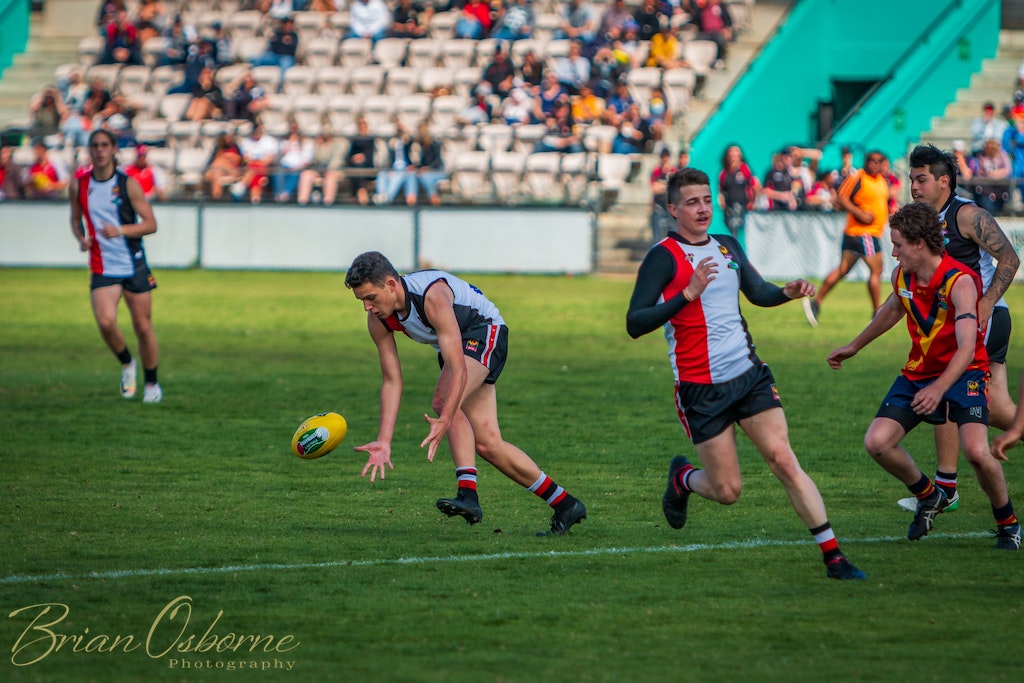 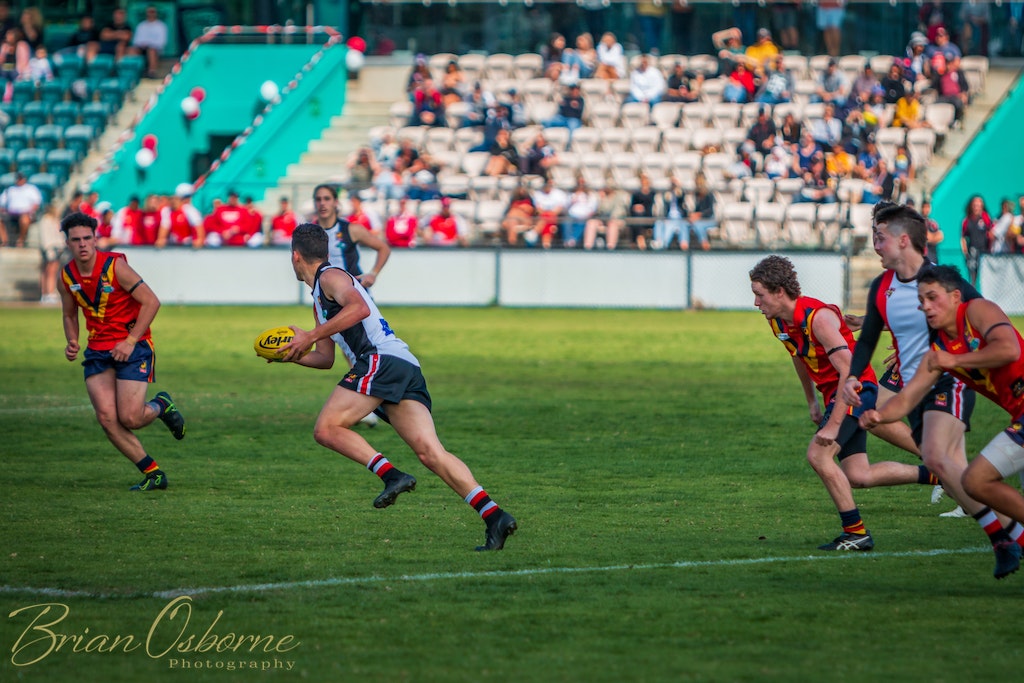 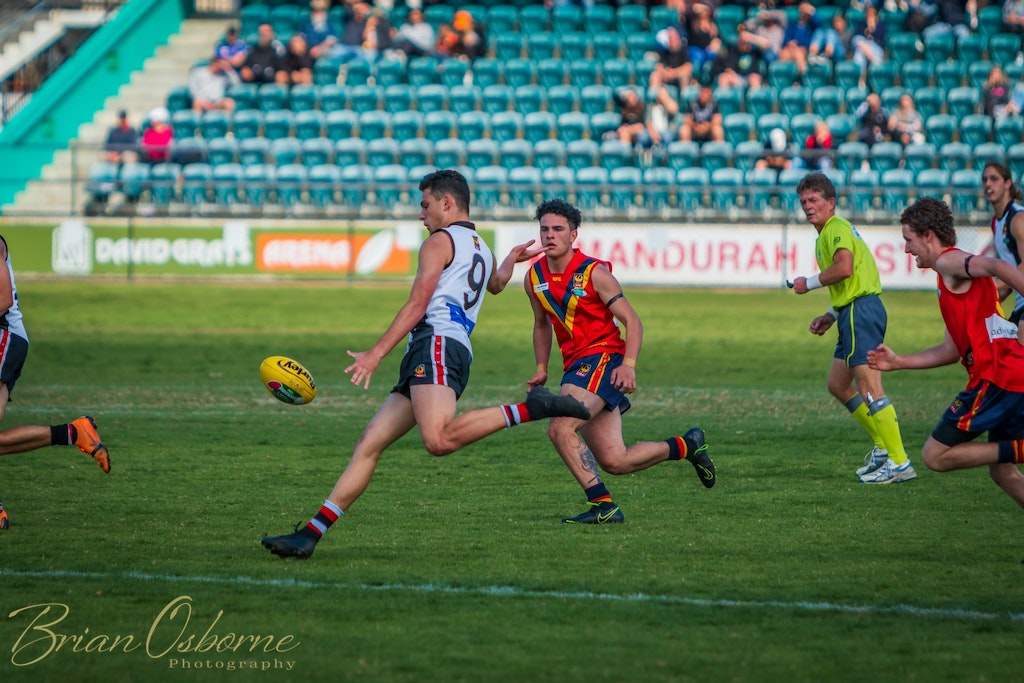 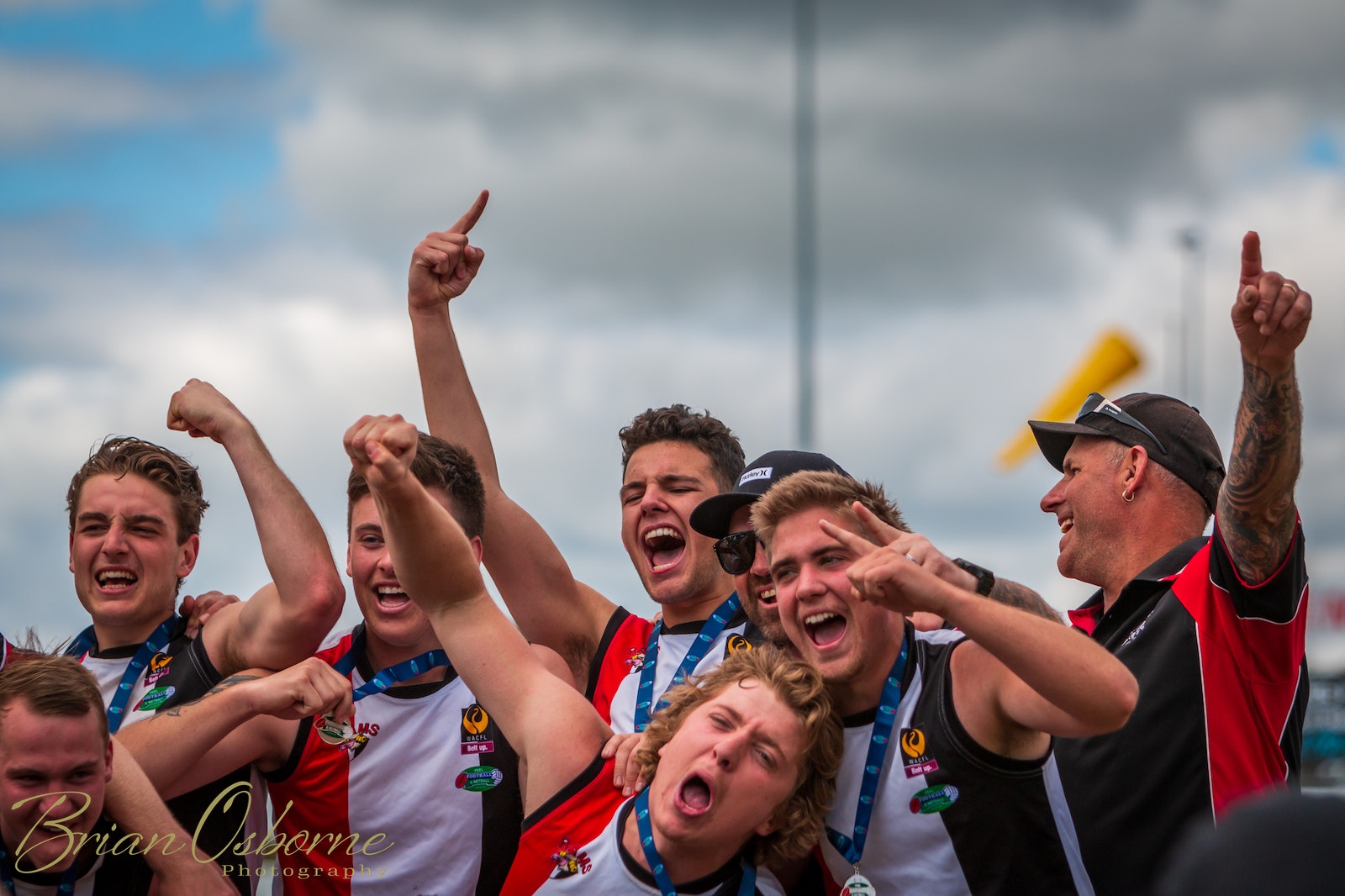